Independence Day has a special meaning to a lot of Americans. It’s the day our founding fathers signed the Declaration of Independence, which itself was an incredibly brave endeavor. But that was after years of suppression by the king, who sought to punish the freedom-seeking colonials. He went so far as to block American trade ports and consider all American vessels ‘enemy vessels’. This was a very aggressive approach at a group of people that were considered rebels, misfits, and degenerates by the king. This left the people living in America subject to harsh conditions, fear and distrust for the king.  But the outside world would argue that the line ‘All men are created equal’ had a mixed message coming from an America that tolerated slavery. 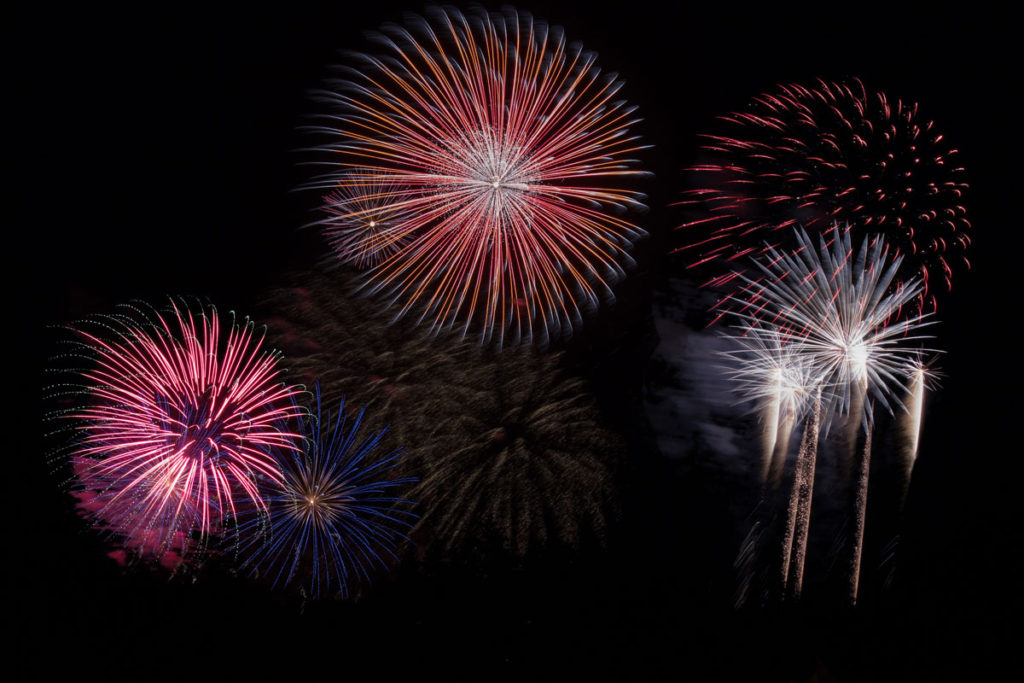 Contrasting the Declaration of Independence, an analogy can be drawn between the attitudes of the Colonials towards the king and the relationship that Celiac sufferers have with gluten. At one point in a Celiac’s life, they learn that they have this horrible disease and must limit their consumption of gluten to zilch. In a world where gluten is as common as a leaf on the grass, it is next to impossible to completely avoid it. But you still declare your independence from gluten and prepare to fight the subsequent battle. Expect to be met with a similar battle the Americans faced in the late 18th century. Danger at every corner, people that do not understand or support your cause, and the uncertainty of your future make your Independence Day a bittersweet one.

Facing the challenge head-on is truly an act of bravery. I’ve witnessed Celiac patients sadness, confusion and distrust for the general public and their attitude toward the disease. It is a nightmare at times, realizing that the new gluten-free world they must live in is also potentially hiding gluten in every corner. You never know when you might be attacked by gluten, but you cannot stop living your life. That is why it’s important to remember the sacrifice that our founding fathers made on Independence Day, and how you can channel their bravery in your quest to fight Celiac Disease. You are not alone, and there are people who do not have Celiac Disease but are willing to fight along-side you. We’ll order gluten-free meals and we’ll be mindful of cross-contamination. We’ll keep an eye out for those who don’t understand, and we’ll help educate them. We’ll advocate for your health and happiness, because after all, in America we’re all entitled to life, liberty and the pursuit of happiness.